Staff members of Edwards Funeral Service are caring and experienced professionals who understand that each family is unique in their personal requests and traditions. These requests and traditions are of the utmost importance to our staff of Licensed Funeral Directors, as well as, our entire support team. Mr. Edwards believes that continued education is key to providing exceptional service to our families and the funeral home makes industry continuing education and certification programs available to all staff members at no cost.

Stuart is a Licensed Funeral Director and Embalmer. He comes to us from a successful Funeral Home and Preneed Sales Management career. Prior to his current role, he served as an Area Sales Manager, Regional Sales Director and as a Vice President of Preneed Marketing for a funeral service organization where he also served as a Managing Director; with both sales and operational responsibilities. He served several years in the management of funeral homes in Indiana and Ohio.

Stuart graduated from Andersonville Theological Seminary with a Masters’s in Religious Education; and a Doctorate in Theology and Grief Counseling. He also earned aBachelors degree in Mortuary Science from the Cincinnati College of Mortuary Sciencein 2008. Stuart serves a church as a bi-vocational pastor. He resides with his wife Leigh Anne and family. 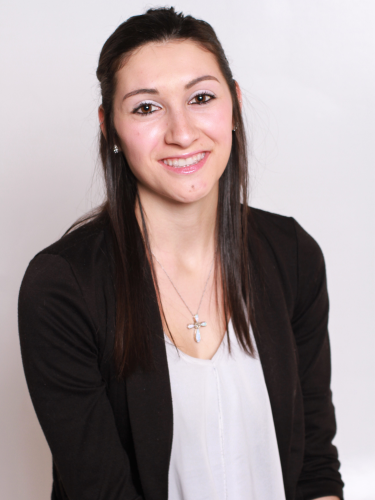 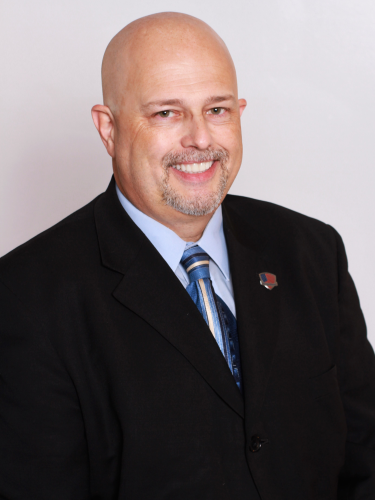 Jeff is a 2002 Graduate of the Cincinnati College of Mortuary Science. Upon graduation, he began his journey into his second career and first love which is funeral service and helping people.  Prior to beginning his career in funeral service, Jeff was an I.S. Operations Manager and presently is still a Microsoft Certified Systems Engineer (MCSE).

Jeff was also the managing funeral director at the late Crosby Funeral Home from 2004-2006. He is a former Worthy Vice-President of the Southside Eagles Lodge #2244. Jeff spends much of his time educating families about Burial, Cremation and Alkaline Hydrolysis service choices, as well as, dedicating himself to providing extraordinary service at the most affordable prices in the State of Ohio. It is his passion to bring affordable funeral service options to all of central Ohio. He believes that at a funeral, you should pay your respects and not your life savings. Jeff is a Notary Public in the State of Ohio. Jeff is Certified by C.A.N.A. (Cremation Association of North America) as a Crematory Owner/Operator. 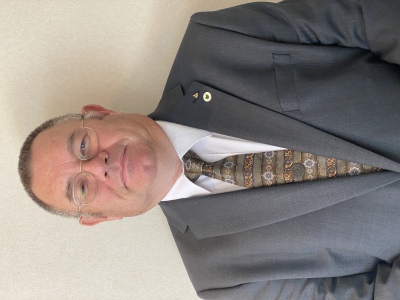 David has 29 years of experience in all aspects of Funeral Service and manages the Crematory Care Facility for Edwards Funeral Service in addition to meeting families at both our Columbus and Marion, Ohio locations. 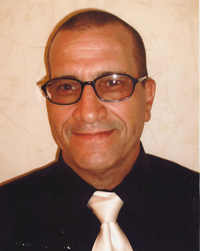 Straight Talk With a Funeral Director

A year of daily grief support

Our support in your time of need does not end after the funeral services.  Enter your email below to receive a grief support message from us each day for a year.  You can unsubscribe at any time.